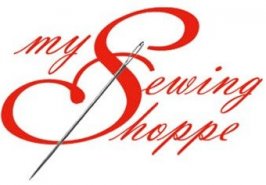 The perfectly imperfect world of Tilda

Tilda is a fabric brand founded by Norwegian designer Tone Finnanger in 1999, best known for its whimsical and naive characters in the form of animals and dolls. There is a certain attitude to life in Tilda’s world, whimsical and romantic, like a ball gown worn with wellies – perfectly imperfect!

The Tilda range consists of products such as fabrics, kits, ribbons, buttons, accessories and books.

Tilda products are produced and distributed by Tilda Fabrics and are available in most of Europe as well as USA, Canada, Australia, New Zealand, China, Japan, Singapore, South Africa, South Korea, Taiwan and Thailand. Book titles are published by SewandSo – an imprint of F&W Media International. Tilda books have been translated into more than 18 languages. 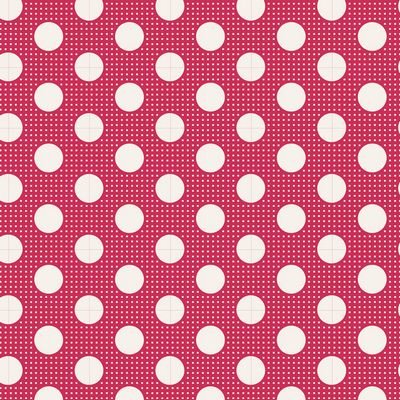 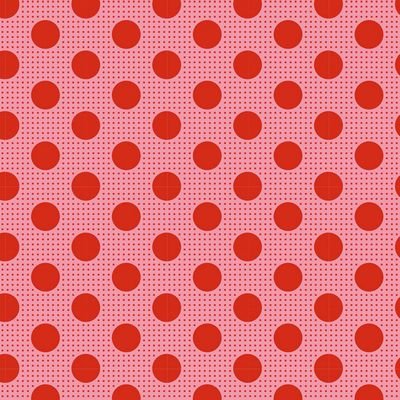